Ellawala Horticulture (Pvt) Ltd is a pioneer in the field of agriculture in Sri Lanka, being the first to venture into commercial cultivation of mango using new technology and methods to grow the fruit.

The introduction of the TomEJC Mango by the Company is an important landmark in the development of Sri Lankan fruit for export. In addition, the company has developed, adopted and introduced modern cultural practices in mango cultivation to the nation.

Ellawala Horticulture was a winner of National Agribusiness Council Agri-Business Award in 2008.

In 2019, Ellawala Horticulture was recognized as the best agricultural entrepreneur in the Mahaweli Area.

In recognition of the value of the TJC Mango variety, a tree was planted at the official residence of the Prime Minister of Sri Lanka.

As part of the Company’s business expansion strategy through forward integration and value addition, the Company ventured into food processing in 2012 by converting an abandoned warehouse into a makeshift factory and installing a couple of locally built wood fired driers to dehydrate mango and other fruits and vegetables.

From the outset, the focus was on export oriented production as the Company sought sub-contracted orders for dried mango and banana, curry leaves and moringa from established exporters. With the addition of a mango pulping machine, the Company also started supplying mango puree to local ice cream and yogurt manufacturers.

Having participated at SIAL Paris on a couple of occasions, the Company decided to focus its attention on organic cultivation and organic food production. Around this time, the Company also organized a small organic farmer group and secured organic certification from Control Union Certifications for mango and several other crops. With the addition of GMP Certification in 2017, the Company was ready to venture into direct exports of processed food. Thus began the Company’s current journey with Organic Food.

At a buyer’s request, the Company developed a line of canned fruits in juice in 2017 and secured a small initial order of a few pallets. Since then, over the past 3 years, the processed food production has grown exponentially. 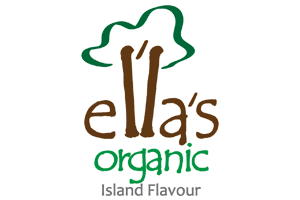 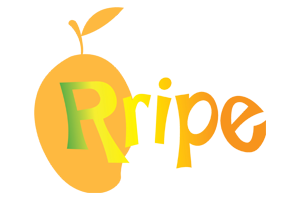 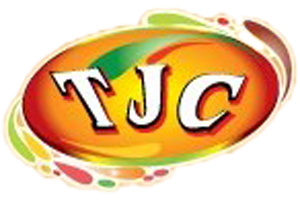 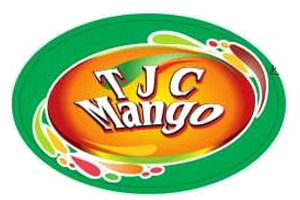